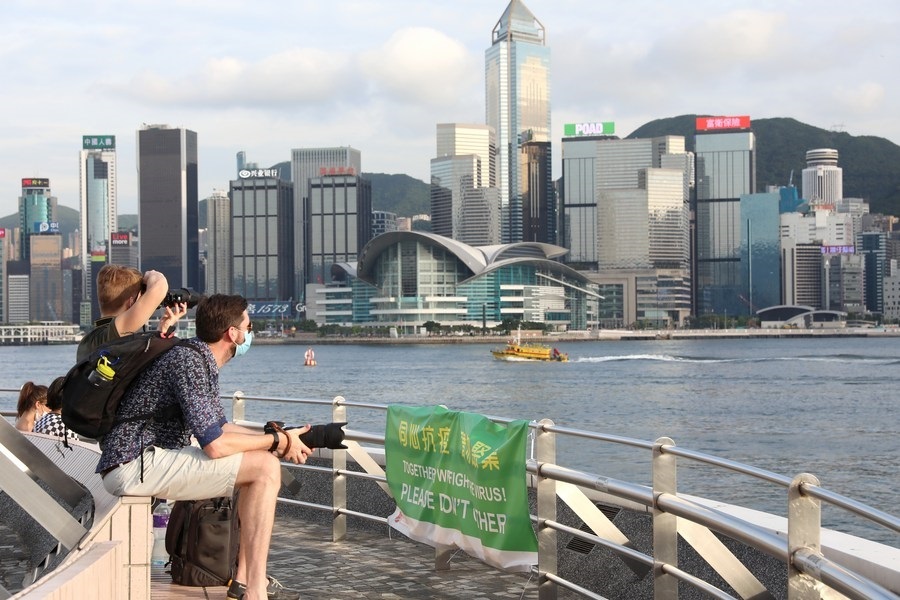 According to a spokesperson for the Chinese Embassy in London, "any attempt to pressurize China and obstruct the implementation of this Law (the national security law for the HKSAR) will meet the strong opposition of 1.4 billion Chinese people, including Hong Kong compatriots, and such attempt is doomed to failure."

LONDON, July 21 (Xinhua) -- China voiced on Monday strong condemnation and firm opposition after the United Kingdom (UK) decided to suspend the extradition treaty with the Hong Kong Special Administrative Region (HKSAR) immediately and indefinitely and extend the arms embargo to the HKSAR.

A spokesperson for the Chinese Embassy in London said that recently the kingdom has repeatedly made wrong remarks on the national security law for the HKSAR to interfere in China's internal affairs.

"The Chinese side has lodged solemn representations to the UK side on many occasions to express our grave concern and strong opposition," the spokesperson said. 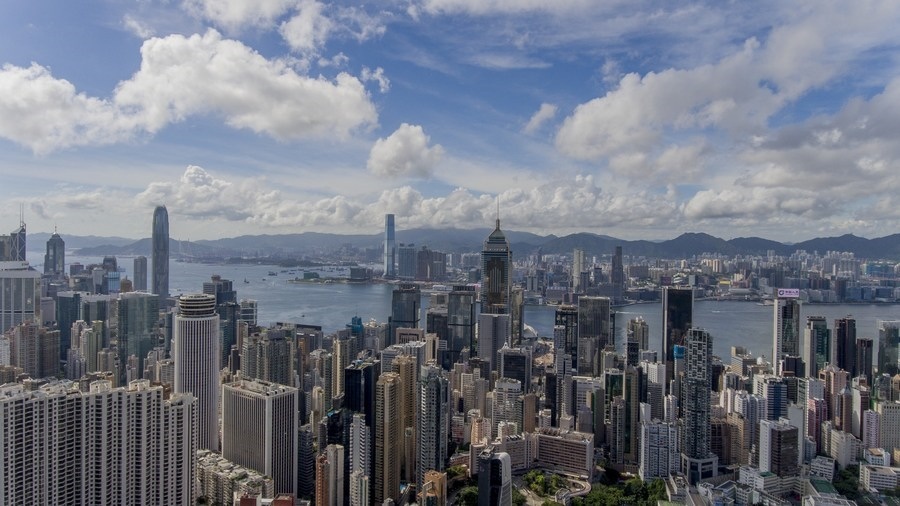 "Now the UK side has gone even further down the wrong road in disregard of China's solemn position and repeated representations. It once again contravened international law and the basic norms governing international relations and blatantly interfered in China's internal affairs in an attempt to disrupt the implementation of the National Security Law for the HKSAR and undermine the city's prosperity and stability," the spokesperson said.

According to the spokesperson, the Chinese government remains unwavering in its resolve to implement the law to safeguard national sovereignty, security and development interests, and to oppose external interference.

"China will firmly fight back at any move that interferes in its internal affairs," the spokesperson added.

The national security law is an anchor for the steady and sustained implementation of "one country, two systems" and for the long-term security, prosperity and stability in the HKSAR, the spokesperson said.

"This Law will make Hong Kong a safer, better and more prosperous place," said the spokesperson, adding that "any attempt to pressurize China and obstruct the implementation of this Law will meet the strong opposition of 1.4 billion Chinese people, including Hong Kong compatriots, and such attempt is doomed to failure." ■