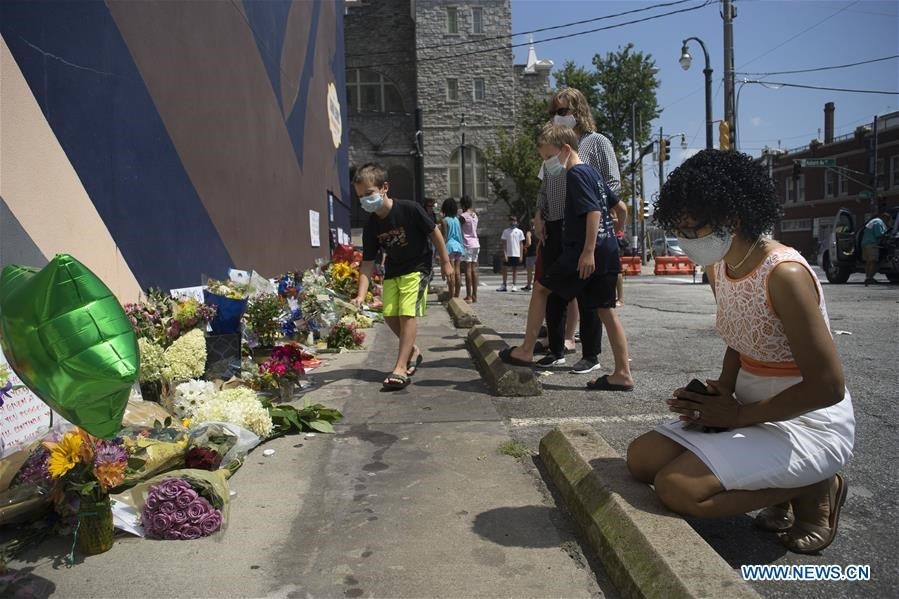 Calling him "a titan of the civil rights movement whose goodness, faith and bravery transformed our nation," Pelosi confirmed Lewis' passing in a statement Friday night.

"In the Congress, John Lewis was revered and beloved on both sides of the aisle and both sides of the Capitol. All of us were humbled to call Congressman Lewis a colleague, and are heartbroken by his passing," the statement said.

In December 2019, Lewis announced that he had been diagnosed with advanced pancreatic cancer.

Born in 1940 into a farming family in Alabama, Lewis was regarded as one of the most prominent civil rights activists in the country. Enditem