NYC Will Move Homeless People From Upper West Side Hotel 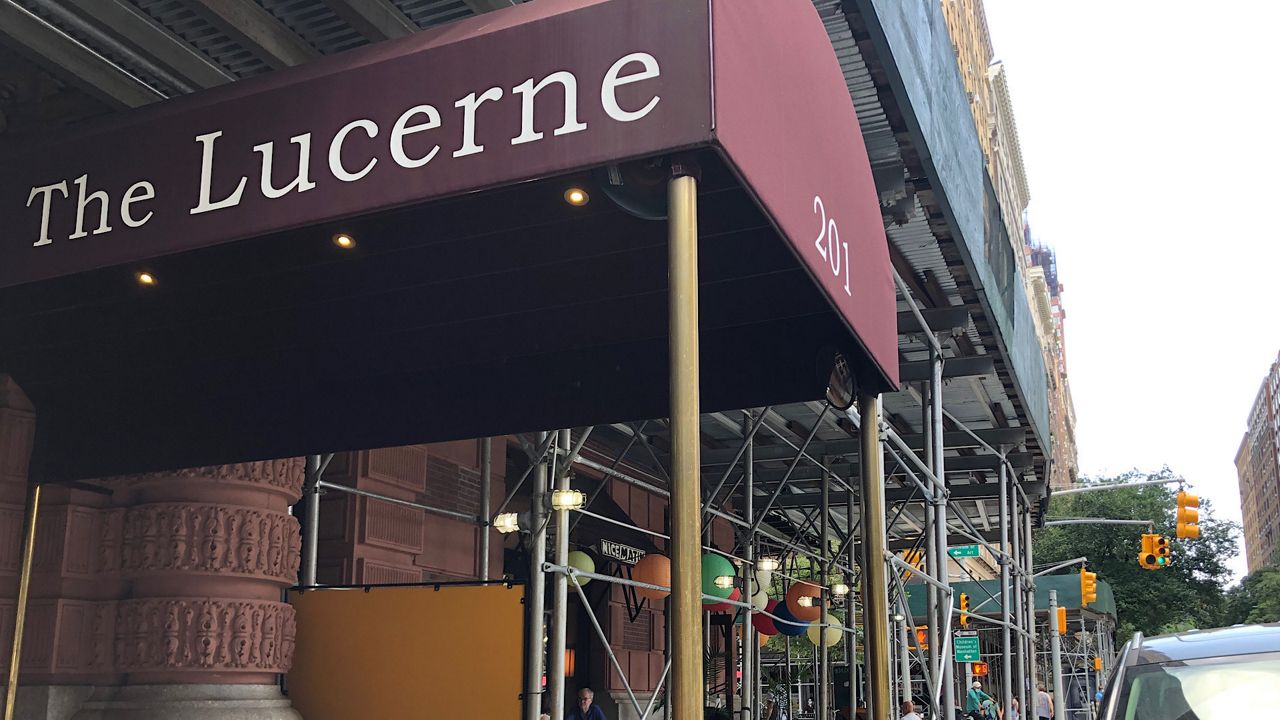 After a public outcry from residents, the de Blasio administration has decided to move homeless New Yorkers out of an Upper West Side hotel they were placed in at the height of the pandemic.

On Tuesday, the city announced it would move homeless residents out of The Lucerne on W. 79 St., as well as those staying in an undisclosed hotel in Queens.

The men currently staying in the Lucerne will be moved to supportive housing, according to officials.

“We’re beginning to relocate individuals from several commercial hotel locations to alternative non-congregate shelter locations, where we can continue to implement social distancing and provide isolation,” a Department of Homeless Services spokesperson said in a statement. “With more than 60 commercial hotel locations utilized to combat COVID and protect our clients from this virus over the past nearly six months, these actions will begin to reduce that footprint where we can.”

In the spring, the administration, fearing the virus could spread through its dormitory-style shelter system, moved thousands of homeless New Yorkers into 63 hotels across the city, which were unoccupied due to the shutdown.

The practice resulted in a fierce backlash on the Upper West Side, where community members complained the influx of homeless people was destroying their upscale neighborhood's quality of life. They formed a nonprofit group, hired a lawyer and threatened to sue the city if the hotels were not cleared out.

“We appreciate that the City—at our urging—will be immediately taking concrete steps to address the chaos that reached a crisis point over the past several weeks when the City relocated hundreds of homeless individuals into the Lucerne Hotel, many of whom suffered from mental illness, addiction and other serious problem,” attorney Randy Mastro said in a statement on behalf of the West Side Community organization.

Steven Hackett told NY1 he had lost his job and has been staying at the Lucerne for several weeks. He said the majority of homeless New Yorkers staying there are seeking employment and a better life.

"It's really unfortunate that people are just grouping us in and unfortunately we have a few bad seeds, but the thing is, you have to understand there are just a lot of people who are trying to get back on their feet," he said.City Councilwoman Helen Rosenthal called the announcement by the city sad. She said there have been few complaints in recent weeks, and believes the policy was changed due to legal threats."There's no question that the first few weeks were very rough, there were valid concerns about aggressive behavior on the street but the community came together and addressed those concerns," said Rosenthal. "The basic message is if you're a community that can afford a high priced lawyer to take care of something you don't like in your neighborhood then you will win in city hall," she added.

The men are expected to be moved out of the Lucerne by September 20.